Held early Febrary during Art Rotterdam Week, as the same time as Haute Photographie, Art Rotterdam is described as “the fair to discover young art”. As a matter of fact, the fair is well-known for having a strong focus on young creation and for promoting not only established artists but emerging names as well. It is thus the perfect event to view and purchase artworks at all kind of prices for art, design and architecture lovers. As the show gathers more than 75 national and international galleries, attendees come from all over the world. In brief, this long-running fair, which celebrated its 20th anniversary in 2019, has truly become an unmissable culural event in the Netherlands. 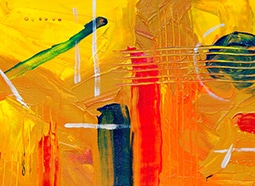 First launched in 1985, this long-running art fair focuses on postwar and contemporary art. The galleries exhibiting at KunstRAI are carefully selected to ensure quality. 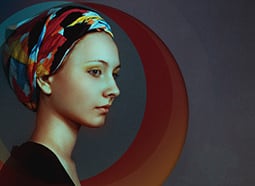 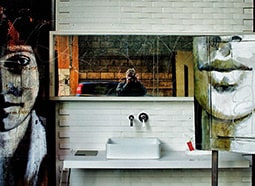 Created in 2017, art berlin is a modern and contemporary art fair taking place in the weel-known Tempelhof Airport in Berlin. A great place to understand the current art market.

Fresh News of Every Art Fair!

Keep informed of the lastest news of art fairs' world by subscribing to our newsletter.