Outsider Fair was first launched in New York in 1993. It is held since annually in January. The artists showcased there are personalities un-influenced by trends in the art world. The artwork displayed is often raw and self taught unaffected by expectations and convention. Outsider Art Fair runs another show in Paris in October. Both are exciting shows where collectors can pick up art rarely seen before. There is a casual atmosphere at the fair where work of all kind are offered for sale. Experimental mediums, oil paint, glass, pottery and photography can be seen at Outsider Art Fair, and there are often performances and talks arranged as part of the programme. 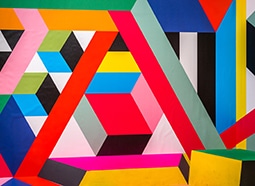 PULSE Art Fair, held during the Miami Art Week, is an informal and welcoming art fair, introducing the most interesting art produced today as well as the names to follow tomorrow. 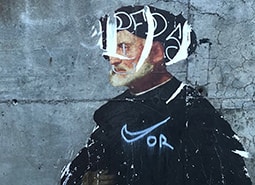 Clio Art Fair is a quite special event which does not put sales at the center of its goals. It aims to promote contemporary artists by create a direct bond with collectors. 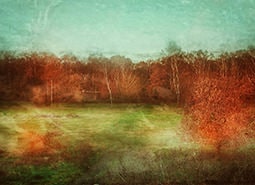 The Other Art Fair Brooklyn

Presented by Saatchi Art, The Other Art Fair offers the opportunity to purchase original art direct from emerging and under-represented artists. Around 130 talents exhibit each year.

Fresh News of Every Art Fair!

Keep informed of the lastest news of art fairs' world by subscribing to our newsletter.